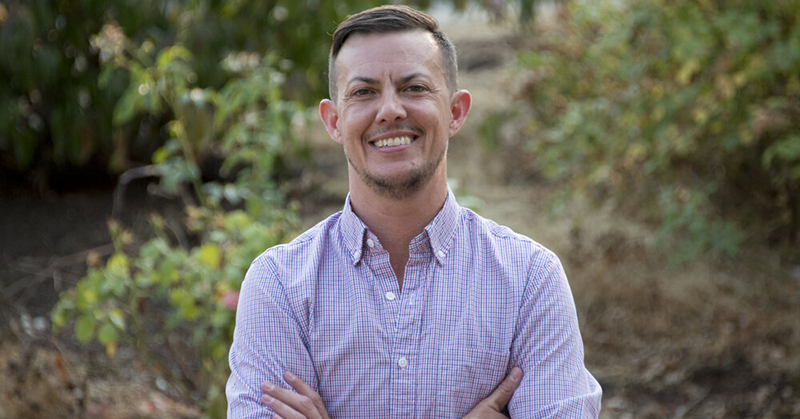 In this episode, Carter Sickels talks with Courtney about his latest novel, The Prettiest Star, activist art, writing poignancy without sentimentality, and documenting queer rural narratives.

Carter Sickels: The impetus for the novel was a memory I had from when I grew up in the 80s, which was watching Oprah Winfrey. She did an episode on a man in West Virginia who had returned to his small town. He was gay and had AIDS, and he went swimming in the public swimming pool. Afterwards, he was kicked out and the pool was drained and he was barred from returning. I remembered watching that show and it stuck with me for reasons I didn’t understand.

I keep a notebook of novel ideas and story ideas. That was one, a man who returns home who is gay and dying of AIDS in the 80s, that kept showing up in my ideas list. So I started writing actually from the perspective of his younger sister, and then Brian, who’s the main character, from his perspective. I just wasn’t sure if he would have legs for a novel or if it would be more of a short story, but the characters kept calling me back.

To listen to the rest of the episode, as well as the whole archive of WMFA, subscribe and listen on iTunes or wherever else you find your favorite podcasts.

Carter Sickels is the author of the novel The Evening Hour. He is the recipient of the 2013 Lambda Literary Emerging Writer Award, and has been awarded scholarships to Bread Loaf Writers’ Conference, the Sewanee Writers’ Conference, VCCA, and the MacDowell Colony. His essays and fiction have appeared in various publications, including Guernica, Bellevue Literary Review, and BuzzFeed, and he is the editor of Untangling the Knot: Queer Voices on Marriage, Relationships & Identity. Carter is Assistant Professor of English at Eastern Kentucky University, where he teaches in the Bluegrass Writers Studio Low-Residency MFA program. He lives in Lexington, Kentucky.