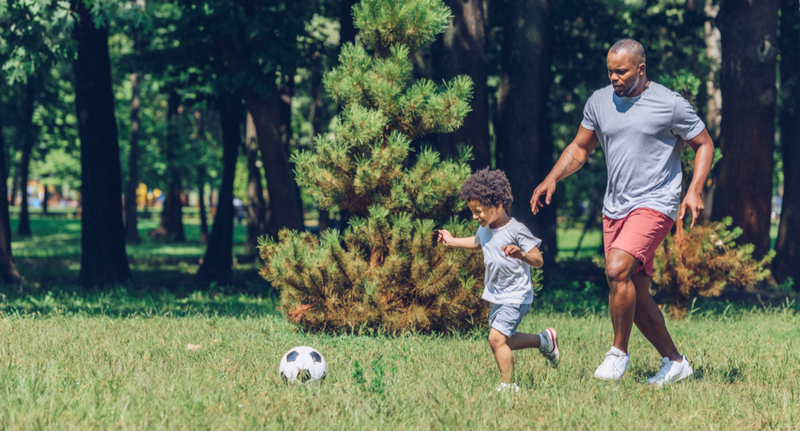 The following post is in response to a writing prompt I received from a reader:

I would like to read your response to the tie between absentee father’s sons with the attitude of anti-authority (law, education, etc.), and how this is a large problem in mainly Democrat controlled cities.

Minutes after the birth of my son, the first fatherhood moment that left me speechless was seeing his arms stretched out like a bird ready to fly. The entire delivery room gasped at how beautiful he was. As he lay swaddled in blankets for his first night on earth, I stood near his crib admiring him as he slept. 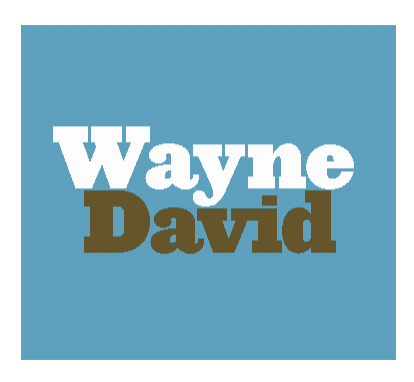 A nurse who assisted the long day of labor approached and stood next to me. Together we watched him breathe in rapt silence. She complimented on what a beautiful infant boy he was. We conjectured on the miracle his life was, and might become. He was my first child. I was 25 and I had no idea what fatherhood had in store. We exchanged more thoughtful words, building a warm rapport while we admiring his new life and, perhaps, life itself.

“He is going to challenge you someday,” the nurse warned with a smile.

I paused before responding to take in her words. “When that time comes,” I asked, “what should I do?”

As a brand new dad, this was the first time anyone had said something like this to me. Somehow in my gut, I immediately knew what she meant.

She sighed. “It’s a thing. A thing I have watched all men in my life go through. My son and my husband—his father—are going through it now.” She paused before offering her next words. “You just love him”, she said. “It’s as if,” she continued in a searching manner, “… it’s as if he needs to know where he stands. With you and with himself. But doesn’t have the words to say so. I am talking about my family, of course. They — we — are having a rough time. It comes out in all kinds of ways.”

Even though she was speaking to her own situation, I understood she was telling me she wished she could share with the men in her life. “He just needs to let him know you love him. That you are strong for him. And that you are not going anywhere,” she concluded.

On my first night of fatherhood, I appreciated this exchange of unsolicited wisdom. It was very influential for me.

My father is a big lover of sports and some of the most joyful memories involved baseball and boxing. I loved nothing more than an afternoon of tossing baseballs with him. As I grew older, I found I could hurl the ball harder in his direction, until the speed of my throw became almost dangerous for him and anything nearby. My teenage arm bristled with the strength, but I had not fully developed control.

My father also has a storytelling flair for narrating famous sports moments in history. I never tired of his rendition of a classic boxing match between Muhammed Ali and George Foreman. 1974. Kinshasa, Zaire. The Rumble in the Jungle. His play-by-play accounting made me feel as if I had a front-row seat to every thrill and excitement of that moment.

My dad—an athletic man—would pretend to be Ali. He would demonstrate that famous “rope-a-dope” technique, nimbly dodging and absorbing my youthful punches. I would pretend to be the powerful Foreman. We would go around the yard, play fighting, and laughing. And then the day came when I struck hard enough to almost knock the wind out of him.

Growing up outside of Newark, New Jersey in the ’90s, my father fiercely protected me from more dangers than I may ever know. The perils of being black in public—in precisely the wrong place, at precisely the wrong time—was always fully expressed. As I gained a voice to challenge authority, as is normal for young people, it must have driven my father crazy. He knew what could befall me should I display that same deference to authority in public. I was coming into an age where he could no longer protect me.

After our clashes, my father would never fail to wrap his arms around me and tell me he loved me.

I understand now how fortunate I am to have received this level of support. I also cannot say that this love kept me from making reckless and painful decisions that could have dramatically undone everything he invested into me.

To craft a more effective response to the writing prompt, I must segue into three points.

First: I should point out that I am intimately familiar with the discussions around absent fathers. Data provided by the National Fatherhood Initiative shows absenteeism impacts far more than “Democrat-controlled cities”. This is an interesting nomenclature that may presume more than can be accurately disassembled in one sitting.

For quick context, I researched the mayoral history of Newark and East Orange, the two cities with which I am most familiar, and found a pattern of Democratic mayors from present to at least the late 1950s. I will need more details to identify what constitutes control, given that these leaders were both white and black. Are “attitudes of anti-authority” tied to absenteeism and Democratic politics? I would be interested to know if we are talking about Thoreau’s Civil Disobedience, or a more predictable pattern of behavior so as to pinpoint its origin. I am not sure correlation is the same as causation.

Also, I found data suggests that black fathers are very involved with their children, even in circumstances of separate households and divorce. Fathers who are present, including men who serve as mentors, do exist in abundance. But to close this loop, I will conduct my own research on the aforementioned questions and report findings in a future article.

Second: The hue of my skin should not lead any to presume that the nature and scale of my experience would match the limits of their own perspectives. In a world of 8 billion people, or a country of 330 million, we are limited to what we can see and we are blind to what we can’t. No one has the full picture. Diversity in blackness is rich and nuanced and complex. Experiences in fatherhood take many forms too. I am only an expert in my experience.

Third: I do know some things from primary source documents which I have read in libraries of Newark, New Jersey. In the mid-20th century, the city was a nationally acclaimed emerald of progress. I found little indication that either political party stopped the withdrawal of resources and opportunity that brought Newark from prestige to near collapse in less than two decades. Discussions about systemic racism, though difficult and exhausting, need to be vetted through primary source documents. These are located in libraries, courthouses, and archives across the country. We are fortunate that there are cultural institutions that have preserved them. My hope is that more people take time to dig them out and revisit with fresh eyes.

Understanding these complex events has changed and informed my view of current events. We are seeing it with the Juneteenth celebration. More is waiting that will come to light. It takes effort to find it, but the knowledge is worth it.

Returning to the story of the nurse who gave me that helpful advice. You may notice that I intentionally omitted her ethnicity.

Her words of wisdom influenced me. I did not presume where she lived, her background, or her political affiliations. I will never know the full details which prompted her to share as kindly as she did. Were one to recognize the exchange of humanity, one could, perhaps, also see that such wise words could arise from any one who loves a young man. Her words have had a lasting impact.

My father left an even greater impact on me. I aspire to be like him in many ways. His life is different than mine, and the relationship I have with my son is different too. If I can follow his example in any way, I will love my son thoroughly as my father loved me, and I will ensure that he knows I stand with him at all times. This is the very best I can do.

If you believe in the work we are doing here at The Good Men Project, please support our mission and join us as a Premium Member.

All Premium Members get to view The Good Men Project with NO ADS. Need more info? A complete list of benefits is here.

Talk to you soon.