Jake Gyllenhaal to British people: ‘Can you please just tell me how you feel?’ 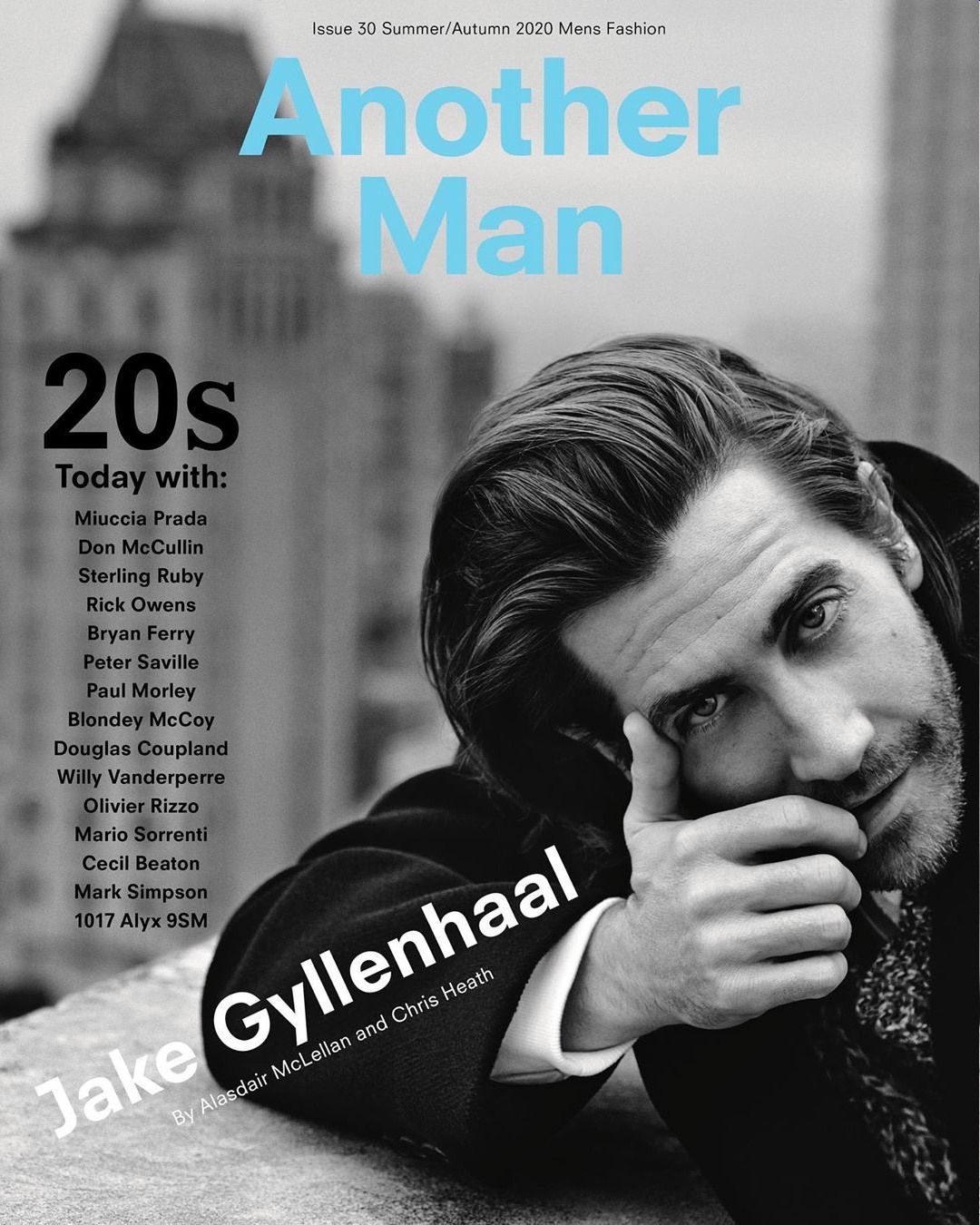 At some point, I just stopped caring about Jake Gyllenhaal? It wasn’t like I actively hated him or anything, I just stopped giving a sh-t. As I’m examining my indifference to him, I think it probably stems from too many years where Jake seemed to take himself too seriously, aka the Humorless Years. He leaned so hard into “struggle” dramas and then he only wanted to talk about the struggle during promotion, if he even promoted the films. Well, Jake covers the latest issue of Another Man Magazine, and Jake wants us to know that he’s transformed into a lighter dude who isn’t all about dark, dramatic “process” and actorly struggles. New branding or is this a legit transformation? I have no idea. But I enjoyed this bizarre interview more than I was expecting – you can read the full thing here. Some highlights:

His new lighter vibe: One moment he might mention how “there’s a preciousness that went away”. Another, he’ll detail how he’s been trying “to take some time, and moments, listen to my own feelings… All I can say to you is I feel so good where I am in my life. I was so unresolved in so many different ways, searching for things outside of myself, and when we last met I think that was what was happening. Now I’m sort of like: this is who I am, in a lot of ways. This is who I’m gonna be. I think I’ve hidden a lot. Like, ‘I’m gonna hide, and then I’ll create these characters and I’ll tinker in the corner with these ideas…’ I hid in my idea of what I thought an actor was supposed to be, what they’re supposed to do. And I’m kind of like: ‘F–k it, I’m not like that at all.’”

The change in him came after he did 2017’s Stronger: “…And I think in some ways, in the process of it, learning from Jeff, who I played in that movie, I went, ‘What am I doing? What am I pushing so hard for?’ You know? You can’t pretend these things, you know. You’re never going to play the actual experience. Someone said to me: ‘You’ve lost your imagination.’ And I think I realised that I’d sort of almost lost my imagination. And I went, ‘Well, what the f–k is acting…’ – or, ‘what the f–k is creation…’ – ‘… without imagination?’ And so I went, ‘Okay…’. Like: let’s have a little more fun here.”

Deciding to join Instagram: “I came to the conclusion that nobody cares about anything any more, so I should join Instagram. Maybe it’s all part of the same thing. Everybody was taking everything a bit too seriously. Maybe I was taking myself a bit too seriously. I’m actually not that serious. I can be, but I actually am a fool. And it’s a great place to be that. I have a whole group of people who are doing it who might know me and would be interested in getting a little picture every once in a while to see if I had something nonsensical to talk about. So, nobody really cares, you know? And also I just started to say to myself: ‘You’re gonna put your face on a poster for a movie that’s gonna be over the world in different cities on streets, and you’re not going to do a similar thing on this platform that gives you an opportunity to say potentially some interesting things… and potentially some very uninteresting things? Some funny stuff? And play around?’ I mean, look, it doesn’t always make me feel comfortable. But there are things about it that are fun.”

Spending a lot of time in Britain over the past decade: Gyllenhaal says he likes the British acting tradition and craft and shorter work days, and the dry sense of humour: “There’s just so many things I love. And I’ve also been very embraced there since I was really young. You know, the way my brain works, my mind works, I felt more embraced there than even here.” And what drives him crazy in Britain? “I think, in the end, how different we are. In the end sometimes I just say: can you please just tell me how you feel?” He goes on to complain about the lack of cooling systems or fans in the summer (“it’s just a suggestion”) and the way British people refuse to believe anyone else can make a decent cup of tea (“just not true”) and the prejudice that no Americans can do a passable British accent.

On manhood: “The idea of being a grown-up, of being a man was, at the time when we talked last, something I was searching for. I’ve spent many years trying to understand what that is. Like, movie after movie, life experience after life experience, going to certain extremes, to say, ‘Oh, is it in the physical world? Is a man who holds a gun…? Is a man who gets in a boxing ring…? Is a man who falls in love with another man?’ What is masculinity? And without knowing it, I think that’s what I was searching for.”

I looked up his age – he’s 39, he turns 40 in December of this year. This is very midlife-crisis-y, right? Maybe not a traditional midlife crisis, but so many people have this exact same kind of “what does it all mean” existential crisis around the age of 40. And part of Jake’s “transformational” thing is, I believe, that he just stopped giving a sh-t as he got older. Clearly, he still gives a sh-t about a lot, but your 30s are a journey, and that journey includes – for many people – the fact that you stop caring about appearances and “branding” and whatever. Just a comfort in your own skin, less anxiety about “what people will think.” So are we giving Jake room to grow? Meh.

Cover and IG courtesy of Another Man.