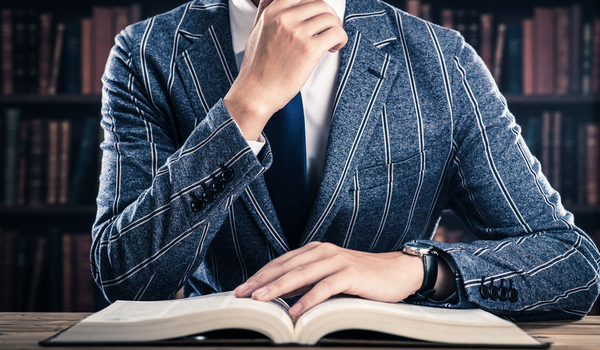 Plot is no more than footprints left in the snow after your characters have run by on their way to incredible destinations.

Jill Dearman is a writer’s writer, whose prose and nonfiction are fierce in their connectivity and fresh in innovation. She’s the real deal. And so searching for an idea for a new column, and considering the audience of astute and nuanced readers that abound among The Good Men Project, I asked Jill to name five male characters from novels who stand out in her mind – characters who in their own right, fictional may they be, are the real deal.

He’s a family man. He’s an artist. He’s fatherless and a reluctant feminist. He’s far from perfect, but his ability to adapt to life, maintain his imagination and experience empathy, sorrow and joy, make him a good man.

Have you ever wanted to get behind the wheel of your car and just keep driving? That’s what fireman Jim Nashe does, and with fateful consequences. Instead of adventure on the road, he faces a grim surreal-ality. Nashe’s brotherly loyalty to a young con artist he picks up on the road reveals how much heart and conscience Nashe possesses.

3. Tom Ripley (The Talented Mr. Ripley, and the Ripley series, by Patricia Highsmith/1955)

Ripley is a murderer, but one we root for all the way. An early queer protagonist, he is determined to live a better life than the one he was born into, even if it means brilliantly stealing the life of a much a less deserving rich boy.

Siddartha is a spiritual seeker. Compelled to find the meaning of existence through all forms of experience, he shows up what a full life is comprised of. He is a lone wave in the ocean looking to understand his existence, but only when he sinks into the wholeness of the ocean (metaphorically) does he become one with himself and with all of existence.

A moral man in a cruel world, Hugh lives the saying “no good deed goes unpunished.” He is an honest man who knows that honesty has no place on the open road in racist 1963 America.

Jill Dearman’s new novel Jazzed will be published by Vine Leaves in 2022. Her previous books include: Feminism: The March Towards Equal Rights for Women (Nomad Press 2019), a complete history of Feminism from Sappho to Alexandria Ocasio-Cortez; The Great Bravura (She Writes Press 2015) a novel, featured on NPR, and in The Brooklyn Rail; Bang the Keys (Penguin 2009) a book on the craft and practice of writing. She holds an MFA in Creative Writing from the New School and serves as a part-time Professor of Writing in the Liberal Studies Department at New York University. For more: www.jilldearman.com 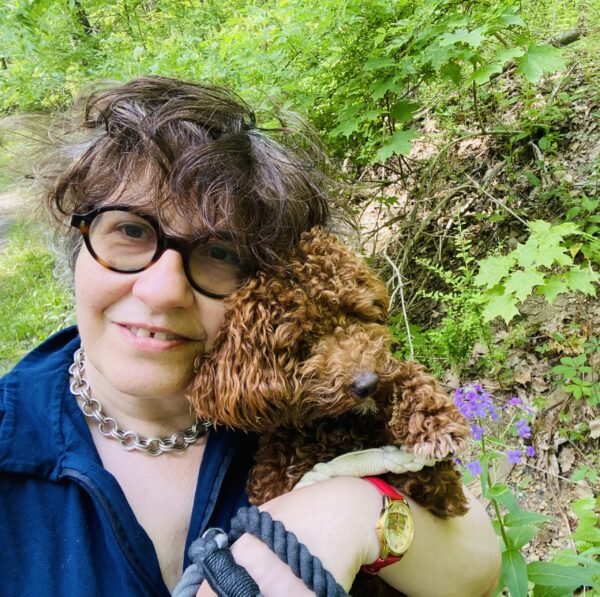