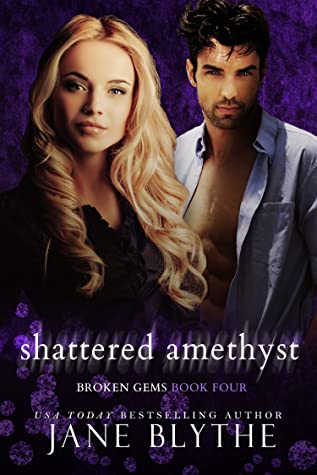 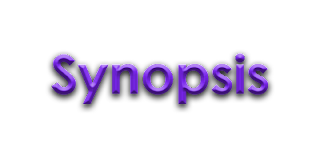 Betrayed. Sold. Tortured. Now she’s fighting to rebuild her life.
Amethyst Hatcher was supposed to die on her eighteenth birthday, against all the odds she survived, and now lives her life searching for her next adrenalin rush. When the firefighter is assigned to work with the cops, she finds herself completely unprepared for the sexual tension smoldering between her and Detective Zeb Tuck to develop into something more.
Zeb can't deny the sizzling attraction between him and Amethyst, but he fights against it. He’s already lost so much and doesn’t want to get involved with someone who seems to have a death wish. When his newest case, hunting a sadistic fire-starting killer forces him and the sexy firefighter to work together, he’ll have to decide whether falling for Amethyst is worth the risk.
↝ Trigger warning - mature content, issues of sexual assault/abuse, violence ↜
SHATTERED AMETHYST is the fourth book in the Broken Gems series by USA Today bestselling author Jane Blythe. Murder, mystery, suspense, and love in this thrilling romantic suspense! Each book in the series can be read as a standalone but reading in order is encouraged, a guaranteed HEA! 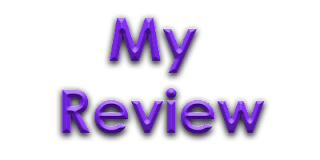 She let defiance save her sanity from the horrors her captor rained down on her. Seven months of the unspeakable and Amethyst had no idea what happened to her younger sisters. And then she turned eighteen and she knew her captor was finished with her, it was her time to die, or was it? Had Fate finally smiled down on her?

Years later, she has been reunited with most of her sisters and reconstructing her life from the rubble left behind, choosing daredevil sports and a dangerous job to prove to herself that she was alive, alone, but alive and no one would ever control her again. She had no heart to share with anyone until Zeb came along. Zeb, patient, strong, compassionate and a survivor in his own right.

Jane Blythe has outdone herself! SHATTERED AMETHYST is her strongest “sister” story yet, powerful, raw and incredibly well-written. One cannot help but live this story alongside Amethyst, feel her pain and triumphs, and see through her façade of a distant, self-sufficient woman and admire the inner strength that brought her home.

Rich in emotional detail, brittle in the facts and heartwarming in the romance, who knew Jane Blythe could get even better at her craft? A highly recommended series for those who can brave the storm for the rainbow of love and support at the end.

I received a complimentary ARC edition from Jane Blythe! This is my honest and voluntary review.
Back to Feed
Use left/right arrows to navigate the slideshow or swipe left/right if using a mobile device