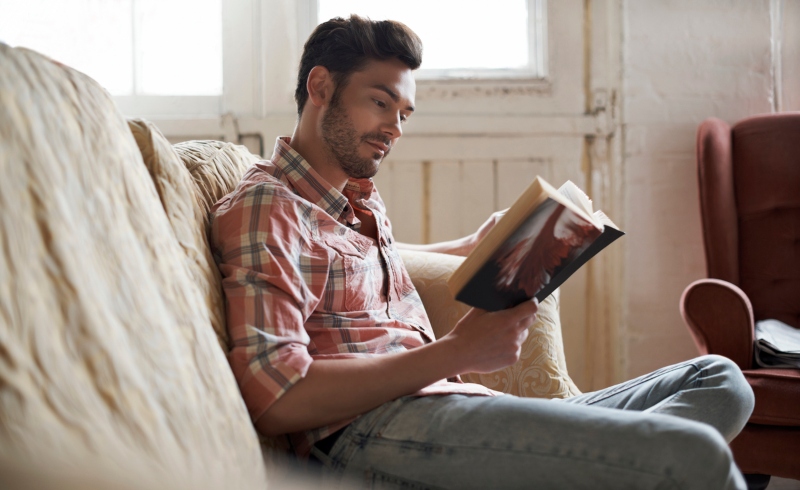 Mother’s Day
“The Only Investment Guide You’ll Ever Need”
Harry Parker
Weekend Butler: Roe/Mother’s Day, “There’s always something you can do.”
—
As soon as Alito’s draft of the Supreme Court ruling that will end Roe v. Wade was published, I thought of Kate Manning’s novel. The next day, Kate and I traded emails. She suggested some books that also dealt with abortion. And now The New York Times has compiled a list much like hers — with “My Notorious Life” on it.

“My Notorious Life: A Novel” is everything I say I don’t want. 434 pages. Set in the 19th century. Told in the first person, in 19th century speech. Based, in part, on the life of Ann Trow Lohman (1811-79), also known as Madame Restell, who practiced midwifery in New York for almost forty years.

Then I started to read:

It was me who found her. April 1, 1880. The date is engraved on my story same as it is on the headstone, so cold and solid there under the pines. What happened that morning hurts me to this day, enrages me still, though many years have passed.

The time was just before dawn. She was there in the tub. It had claw feet, gold faucets. Marble was everywhere in that room, so magnificent. A French carpet. A pair of velvet settees, a dressing table, candelabra, powders and pomades, all deluxe. I knew something was wrong right away. When I knocked I knew. There was not no noise of bathing, just that slow drip. That plink of water landing on water, so dreadful. I went in and there she was. A scarf of red across her shoulders, down her chest. The water was red and cold with all her life leaked out. A bloodbath. My hands were trembling. Terrible sounds strangled in my throat, quiet so as not to wake the house. My little daughter and my husband were fast asleep. The maid was not yet up.

19th century prose? No barrier. I pressed on, and soon found myself riveted by the story. Axie Muldoon — her real name is Annie, but her mother calls her Axie “because I was forever axing so many questions” — is the child of a poor, one-armed woman, trapped in New York’s filthy, airless slums. Her mother dies in childbirth, her brute of a stepfather couldn’t care less about her, and Annie and her siblings are shipped off to foster families in the Midwest. Years later, 14-year-old Axie returns to New York, where she’s apprenticed to a midwife and taught the art of birthing. But although Mrs. Evans is said to be able to “fix a girl up,” Axie doesn’t see her do any abortions.

Axie has a suitor, Charles Jones. He’s as poor as she is, and ambitious, mostly, it seems, to have his way with her. “One evening, when the night was thick with the smell of warmed garbage and the heat was trapped down amongst the buildings” — there’s a romantic setting for you — he shows up, bearing wine, “a hard swooning taste new to my tongue.” He’s about to be drafted. He begs. And she succumbs.

Women come, all pregnant, all in trouble. At first Axie is disgusted by the work, but she never gets tired “of the drama and the miracle.” When Mrs. Evans dies, Axie takes over. Charlie becomes her husband and partner. She is unsure of love, but she trusts money — it “did not go off elsewhere in the night drinking hops and gin and coming home to fondle a woman and call her names only to pass out.” Tart, she is. Cheeky. And a compelling storyteller. [To buy the paperback from Amazon, click here. For the Kindle edition, click here.]

A smart woman has said that the world’s biggest drug problem is testosterone, and that is never truer than when the subject is women and their reproductive freedom. In the late 19th century, men imposed codes that made sure this freedom didn’t exist, so Axie Muldoon works in the shadows, using euphemism as her first language.

A villain appears, taken from real life: Anthony Comstock (1844-1915). In the Army, “he refused to drink his ration of whiskey and delighted in pouring it on the ground in front of his comrades in arms.” Later, he turned his attention to “vice.” Axie finds him a “hideous” man. And knows that “we two, me and Comstock, was barreling toward each other, each one on a mission.”

Comstock lives on. We used to see him as an outlier on Sunday morning political shows and the sidewalks in front of family planning centers. Now he’s on the Supreme Court. Kate Manning wrote this book as a warning and metaphor. It’s a different book now, a Dickensian reading experience, our Bleak House. But it has something the Dickens novel lacks —Axie Muldoon is a heroine and a half. I cheered her on every page.

If you believe in the work we are doing here at The Good Men Project and want a deeper connection with our community, please join us as a Premium Member today.

Premium Members get to view The Good Men Project with NO ADS. Need more info? A complete list of benefits is here.