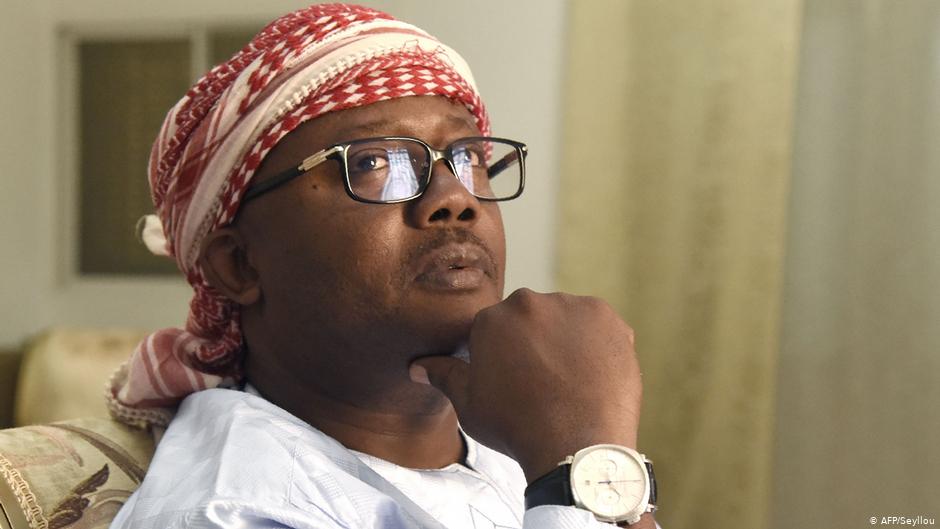 Umaro Cissoko Embalo was declared the winner of Guinea-Bissaus presidential race on Wednesday. He defeated Domingos Simoes Pereira, from the majority PAIGC party.

In Bissau, cars whizzed past the presidential palace on New Years Day, honking and waving the signature red and white scarf of candidate Umaro Cissoko Embalo.

While next door some supporters of Domingos Simoes Pereira cried in defeat, after Embalo was declared the winner of Guinea Bissaus presidential runoff election.

Embalo won with nearly 54 percent of the vote in Sundays election, while Perieira captured 46 percent.

Vaz had seven prime ministers as the country lurched from crisis to crisis amid infighting between Vaz and Pereiras party, the African Party for the Independence of Guinea and Cape Verde, the PAIGC.

Amadu Djamanca, executive secretary of the Guinea Bissau Observatory of Democracy and Governance, said the vote signaled that residents wanted new leadership outside of the PAIGC.

The election of Cissoko demonstrates the determination of Guineans to turn the page, finding a new era. I will not say that most of the people are tired of PAIGC, but they are tired of seeing their destinies postponed because of the current confusion, internal crisis of this independence political formation party, said Djamanca.

Embalo also was a member of PAIGC at one time, but he defected during the crisis and helped form an opposition party, MADEM-15.

Djamanca said the party is new to the scene.

Now it remains to be seen what are the surprises of MADEM G-15. I hope its going to be better than what we have seen over the years, he said.

Pereira won the first round of voting, but Embalo secured the backing of the other main contenders to pull ahead in the second round. Pereira said Wednesday he will contest the results of the runoff.