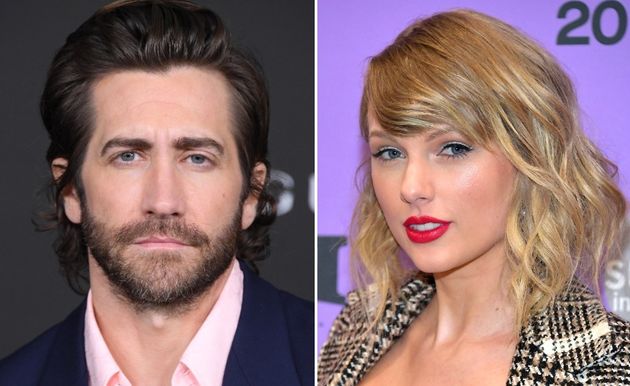 Jake Gyllenhaal would very much like to be excluded from the All Too Well narrative.

The Donnie Darko actor graces the cover of Esquire’s March issue and, in the accompanying interview, touches on his relationship with his former girlfriend Taylor Swift.

Though the pair dated for about three months back in 2010, the brief romance once again became the subject of intense scrutiny after Taylor unveiled the re-recorded “Taylor’s version” of her album Red towards the end of last year.

Much of the attention has focused on All Too Well, a track that appeared on the original version of Red in 2012 ,which many fans believe was inspired by Jake.

In his chat with Esquire, however, the Nightcrawler star shrugged off the rumour, insisting the song “has nothing to do with me”. 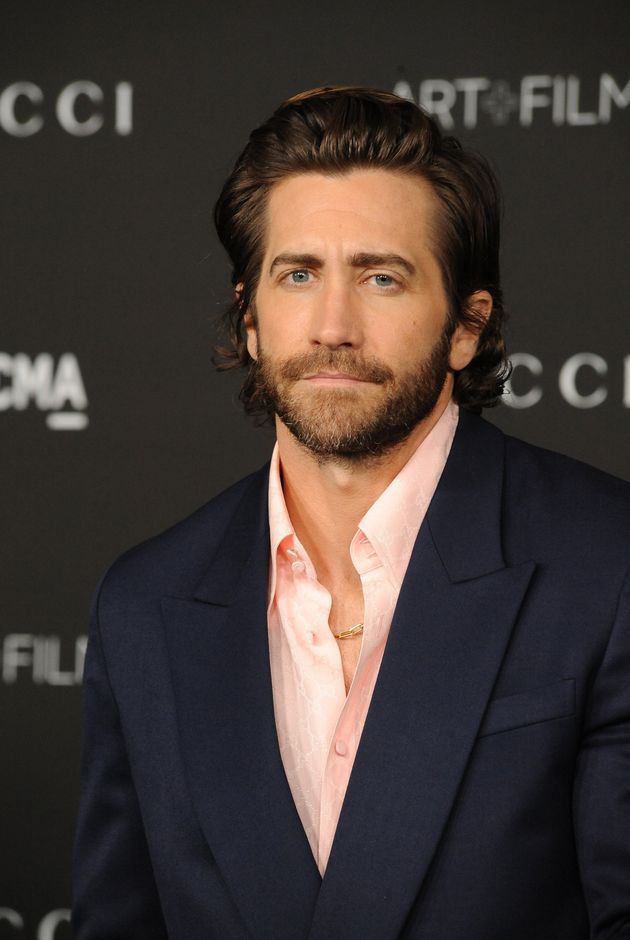 “It’s about her relationship with her fans,” he said. “It is her expression. Artists tap into personal experiences for inspiration, and I don’t begrudge anyone that.”

Whether or not Jake’s comments will be enough to quell Taylor’s legions of admirers remains to be seen. The release of Red (Taylor’s Version) included a 10-minute version of All Too Well as well as an accompanying short film depicting the demise of a relationship.

The song’s now-legendary reference to a missing scarf prompted Taylor’s fans to troll Jake and his sister Maggie Gyllenhaal relentlessly on social media, and even caught the attention of singer Dionne Warwick.

However, Jake may have relished some of that buzz, when he appeared in a January photo-shoot for W Magazine wearing a red shirt and heart-shaped sunglasses that resemble a pair once worn by his famous ex. 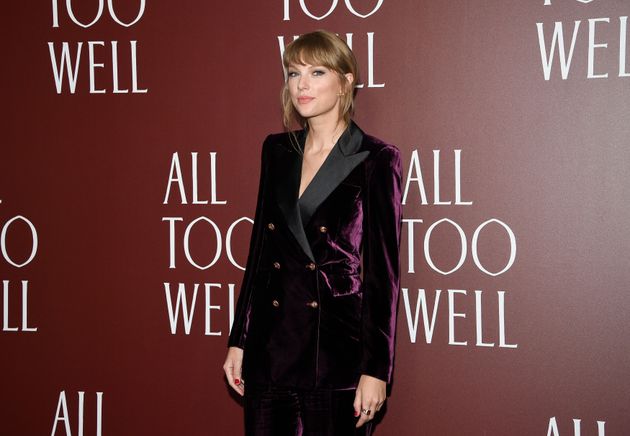 When asked about the backlash specifically, Jake told Esquire he hadn’t listened to Red (Taylor’s Version) but noted that his experience is simply indicative of a larger problem with social media and modern culture.

“At some point, I think it’s important when supporters get unruly that we feel a responsibility to have them be civil and not allow for cyberbullying in one’s name,” said the Oscar nominee, who is current dating model Jeanne Cadieu.

“That begs for a deeper philosophical question — not about any individual, per se, but a conversation that allows us to examine how we can — or should, even — take responsibility for what we put into the world, our contributions into the world.”

“I’m not unaware that there’s interest in my life,” he added. “My life is wonderful. I have a relationship that is truly wonderful, and I have a family I love so much. And this whole period of time has made me realise that.”