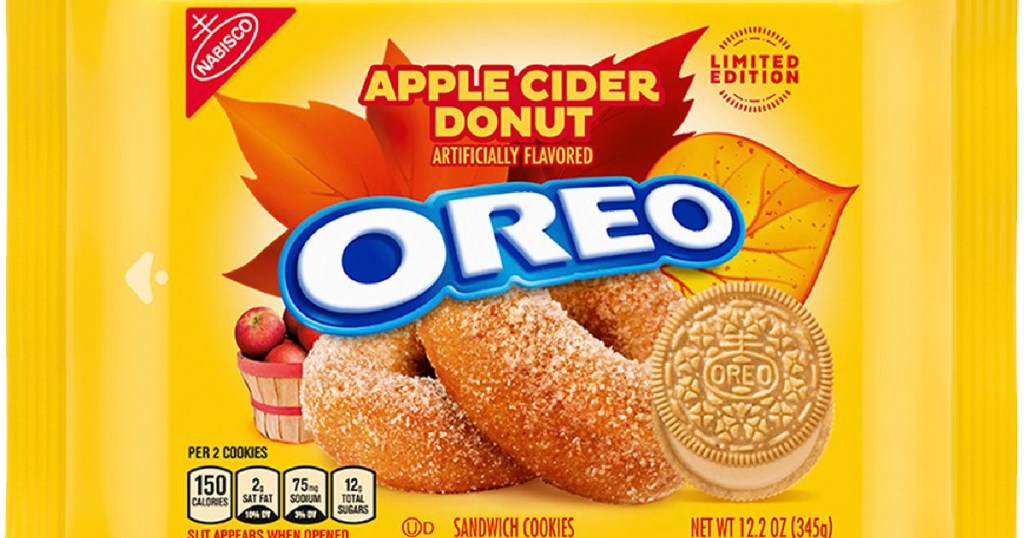 Are you all about the sweater weather?

If you’re the type of person who pulls on the leggings and wraps up in your coziest scarf at the slightest decrease in temperature (and there’s nothin’ wrong with that!), you’ll be happy to hear that Nabisco is releasing Apple Cider Donut Oreos in August! 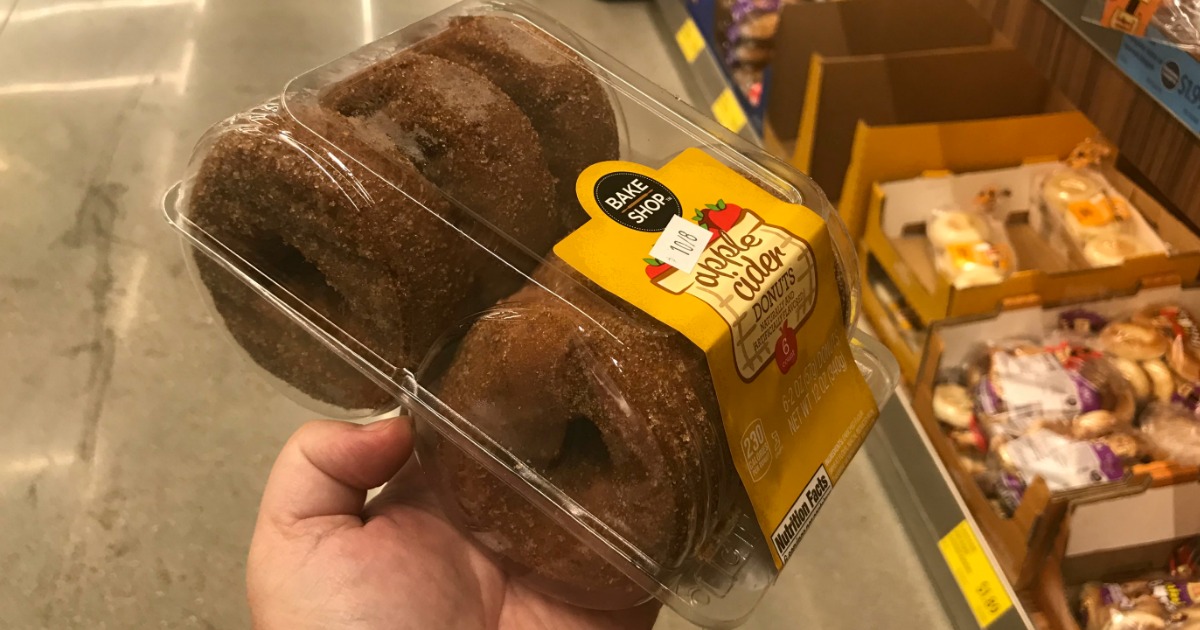 Visiting an apple orchard and picking out apple cider donuts is a classic fall activity and family-favorite event. If you’re lucky enough to live near an orchard, you probably know exactly what we’re talking about.

But if you’ve never had an apple cider donut, it’s a cakier type of dough made with allspice, nutmeg, cinnamon, and, of course, apple cider. After frying, the hot donuts are then tossed with cinnamon sugar, and they’re often the most anticipated treat of the season.

The Apple Cider Donut Oreos are similar to the Apple Pie Oreos that were released in 2017. Both are made with golden Oreo cookies, but the difference is in the creme filling. We can only assume that the cookie version of our favorite fall dessert (or breakfast 😆) will be able to tide us over until the weather gets cool enough to visit the orchards in person! 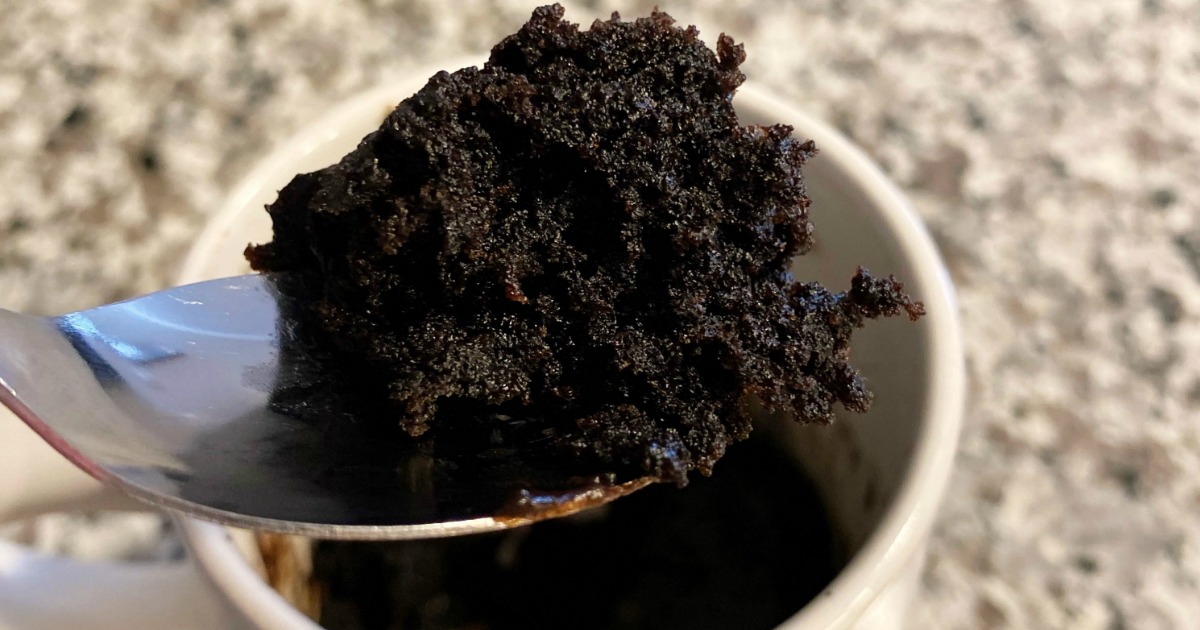 Unfortunately, we’ll have to wait about another month for the cinnamon & sugar-flavored cookie to grace our grocery store shelves. Once they do, though, you can get extra cozy by making an Apple Cider Donut version of this Viral Mug Cake! All you need is two ingredients for an early dose of your favorite season.

Word is this new flavor is coming out in August of this year, but we don’t have an exact date yet. Be on the lookout around release time, though, because this limited-edition flavor may not be around forever! Apple Cider Donut Oreos should be available wherever Oreos are sold, so make sure you grab a package while supplies last.

Get your dessert fix with our favorite recipes!

!doctype>
Back to News
Use left/right arrows to navigate the slideshow or swipe left/right if using a mobile device