Theme: "Al-addin'" - Al is added to each familiar phrase.

35. Enjoy a long career as a telegraph operator?: SIGNAL ONE'S LIFE AWAY. Sign one's life away.

56. To catch some rays or to sleep every day until noon, e.g.?: GOAL ON VACATION. Go on vacation.

92. Trying a new brand of ointment?: CHANGING THE TOPICAL. Changing the topic.

Tight and consistent set. Five first word changes, two last word changes. AL is always added to the end. Some straying ALs, but they result in some excellent entries.

Congrats on your LAT debut, Scott!

1. Blast that may invert an umbrella: GUST. Fresh clue angle! And 5. Float on the breeze: WAFT. 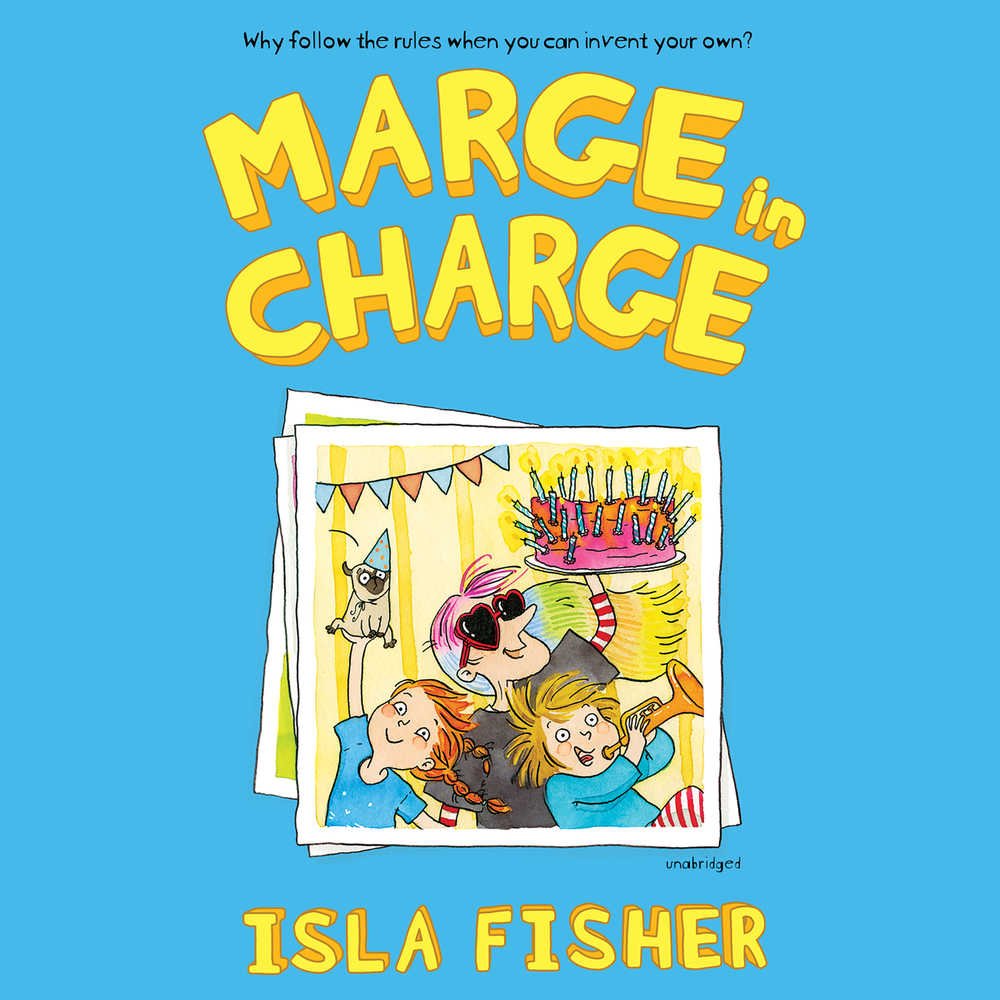 31. __ contact: EYE. In Korea, it's rude to make eye contact with your elders or bosses when they scold you. Same in China.

43. First, second, or third place: BASE. I had difficulty lifting Boomer from his chair on Friday. When I finally did, I said "We're a great team!" He said he's the shortstop because he makes all the plays. I'm the pitcher because I give home runs.

49. Italian fashion giant: ARMANI. At least, they're not so logo-y. 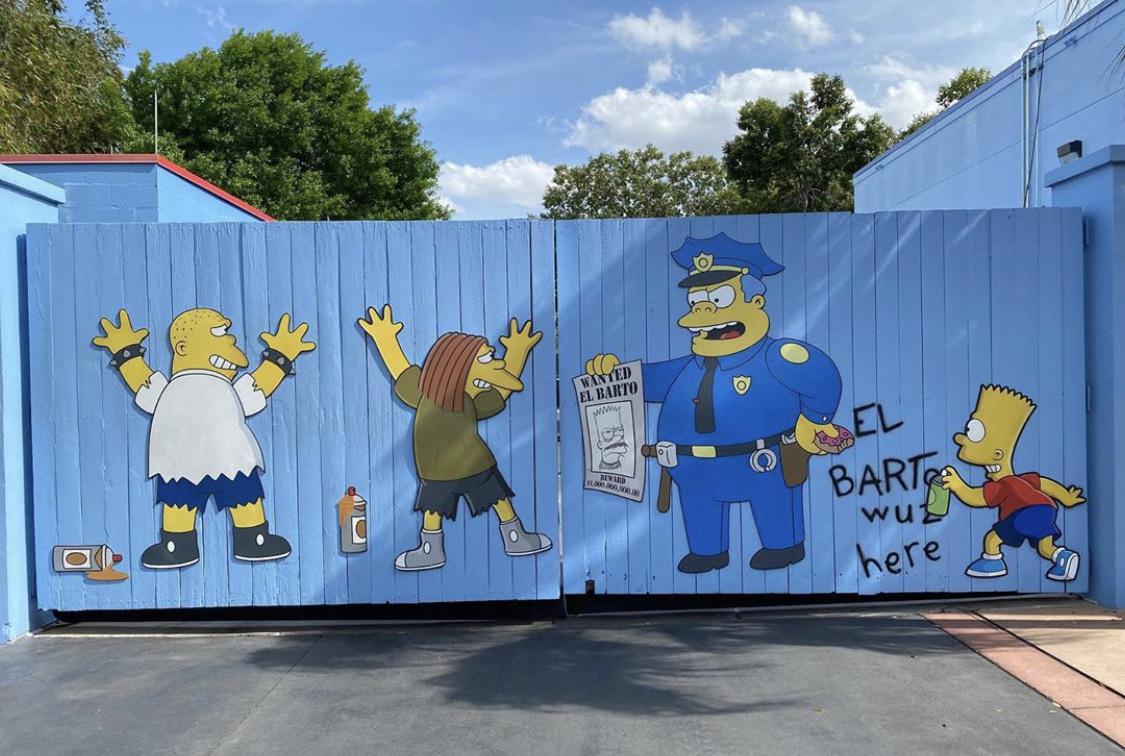 5. Book of Shadows readers: WICCANS. From Wikipedia: A Book of Shadows is a book containing religious text and instructions for magical rituals found within the Neopagan religion of Wicca. 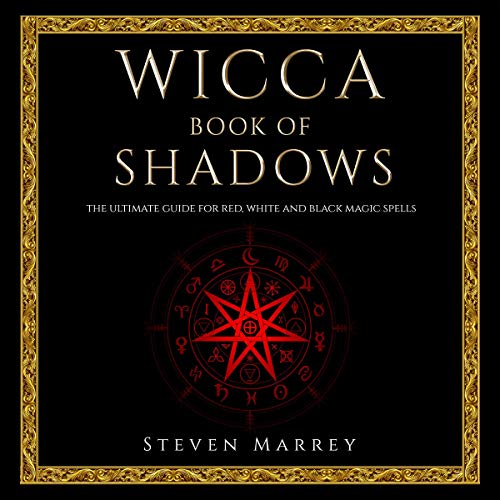 50. On the fence: NOT SURE. I'm still stuck into the skinny jeans era.

51. Toward the center: INWARD.

55. Stressful spot: HOT SEAT. We had a stressful week. Thanks to those who have called or emailed to help us. 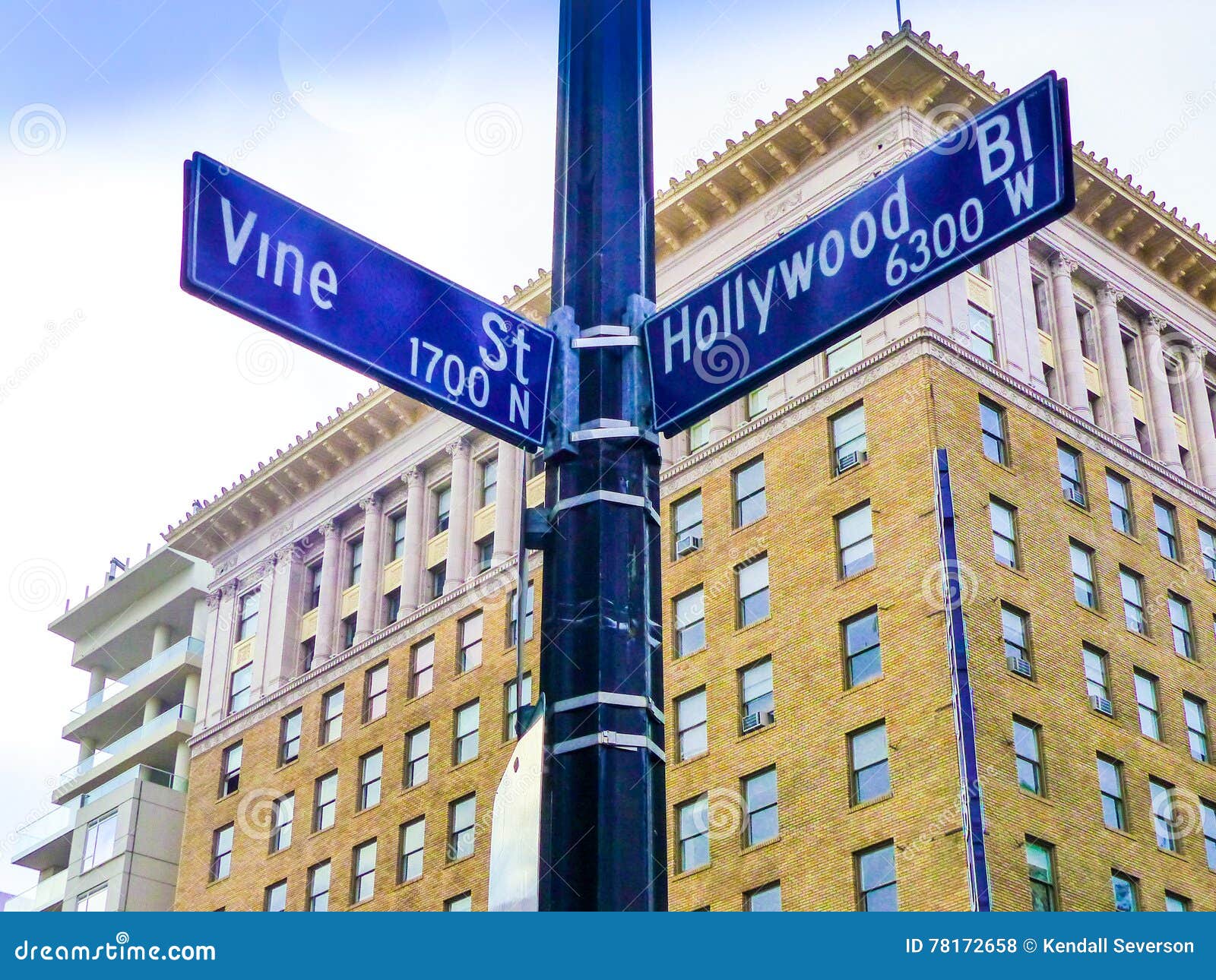 68. Roster submitted to an umpire: LINEUP. 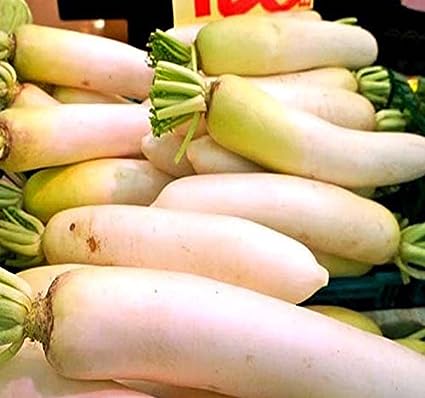 82. Giveaway at the poker table: TELL.

84. Painting that reportedly has its own Louvre mailbox: MONA LISA. Makes sense. 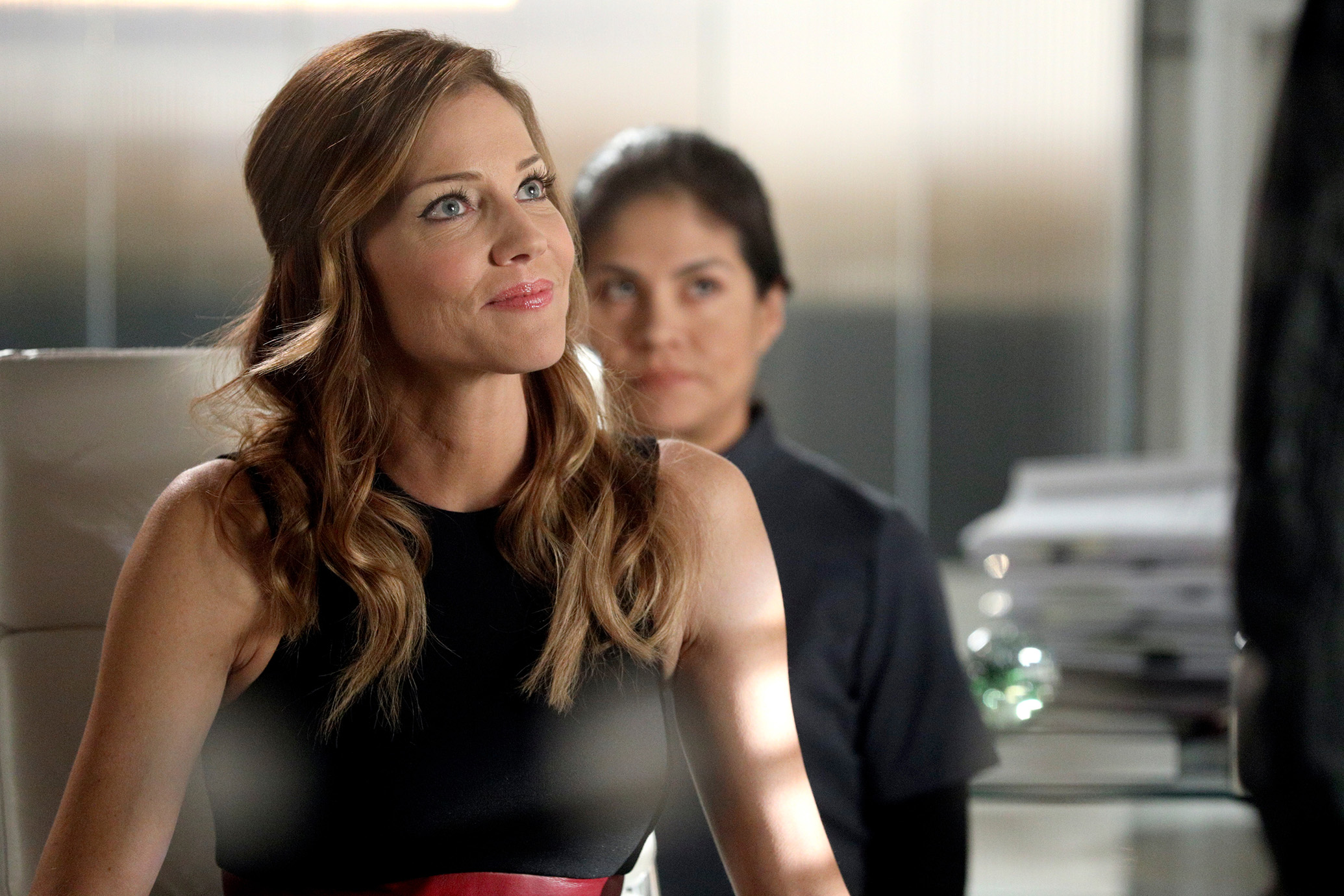 101. Mascot Hall of Fame inductee from Queens: MR MET. I did not know there's a Mascot Hall of Fame. Wikipedia says "It was founded by David Raymond, who was the original Phillie Phanatic from 1978 to 1993." Our T.C. Bear is not there. 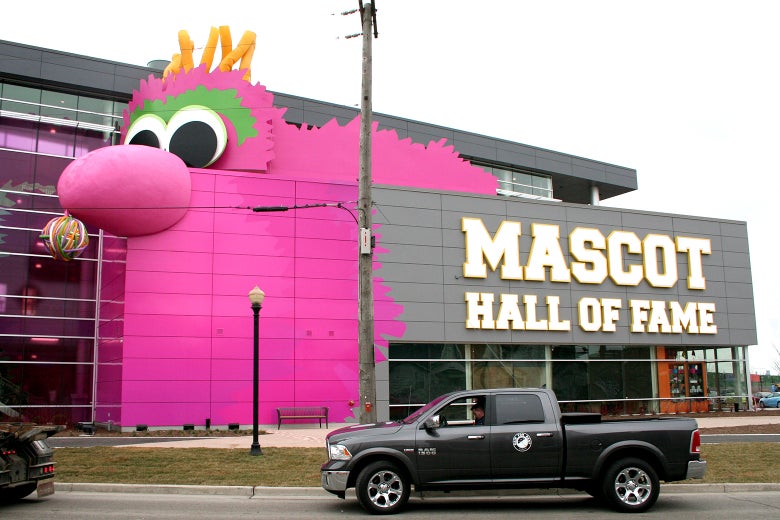 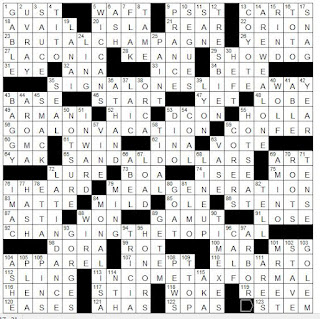 Boomer completed his OT sessions on Wednesday. Tomorrow we're going to the big VA for one more blood draw and meeting with his oncologist to see if the new oral chemo is working. Boomer will also receive a bone strengthener injection.