The Best and Worst Pick Up Lines I’ve Personally Heard 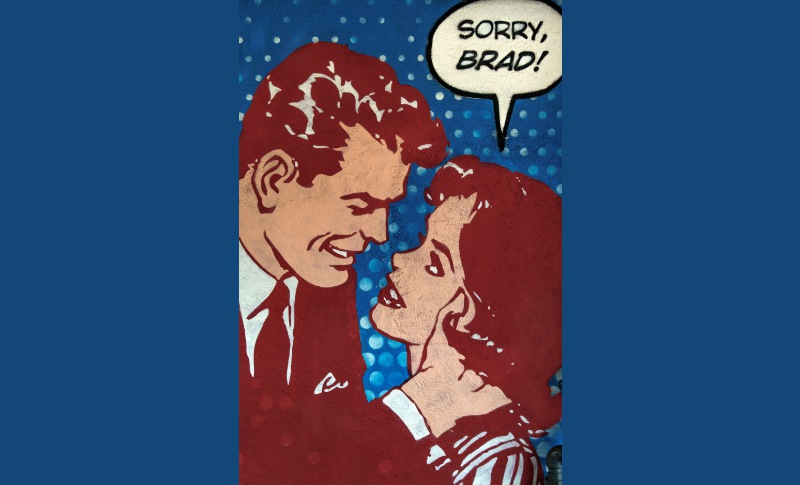 The young man was probably 20 years old. I was 26 and the valued older woman. I liked him, but I wasn’t ready to have sex with him.

One evening in my apartment, after exhausting all the arguments, lines, and approaches he could come up with, he finally said in exasperation, “Help me out here! Those are all the pick up lines I know. Tell me some you like.” To this day, that may be the best pick up line I’ve heard.

I was making eyes at a man across the room after a concert. My friend and I were leaving, and I stopped to talk to him. After some flirting amongst the four of us, where he mostly maintained a stoic silence, he blurted out in a sexy, commanding baritone, “You gonna give me your number or what?”

My sister and I were in a country bar. We both had long blonde hair, and she wore a cowboy hat. A long, tall drink of water with boots, big belt buckle, and even bigger hat, sidled up to her and opened with, “Well, aren’t you just the prettiest little palomino I ever did see.”

While talking to some guys at a dance club, a handsome man walked up into the middle of the other guys I was talking to and asked me to dance. That super confident move alone won him points. He sealed the deal when I asked him why he’d approached me. He answered, “You looked like you were having to work hard dumbing it down to talk with those guys.”

A guy around my son’s age hit me up online. He told me I was beautiful and he wanted to see me. I told him I didn’t date men close to my son’s age. After he briefly tried to change my mind, he signed off saying, “Never mind. You’re old and ugly anyway.” And this was pre-incels.

An older wealthy guy in a bar came up to me with two of his buddies. “Have we had sex before?” he asked.

I glanced at him, said, “Oh honey, if we had you would definitely remember,” and turned back to my friends. His buddies cracked up, and he never spoke to me again.

I often have red hair. I like to shake things up. One night while out with my friend who has fabulous, long blonde hair, and near-perfect bone structure, a guy tried to talk with her. Because she’s cool and kind, she chatted a bit. When he tried to flirt, she told him her boyfriend was there. He shrugged and turned to me and said, “That’s okay, I like gingers, too.”

It’s Halloween. I went alone to a dance club dressed as an elf. I wore form-fitting green tights and body suit, a gold lace scarf wrapped around my head, painted elf eyes, green painted face, and lots of glitter.

As I entered, I ran into a guy I knew from around town, but who had never really noticed me. He asked what I was supposed to be. I answered, “An elf.” He responded, “What a coincidence, I’ve been looking for an elf all my life.” All things considered, I have to rethink my opinion of the best line ever. That was it.

Join The Good Men Project as a Premium Member today.

Log in if you wish to renew an existing subscription.

By completing this registration form, you are also agreeing to our Terms of Service which can be found here.


Need more info? A complete list of benefits is here.
—

The post The Best and Worst Pick Up Lines I’ve Personally Heard appeared first on The Good Men Project.