Once the crowds have dispersed, the coronation chicken demolished and the bunting packed away, here's our pick of Platinum Jubilee shopping to remember the celebrations by

The countdown is on for the Platinum Jubilee celebrations: a long weekend to say ‘three cheers’ to Her Majesty for 70 years of service on the throne. There’s Trooping the Colour on 2 June, a service of thanksgiving at St Paul’s Cathedral on 3 June, the Derby on 4 June, followed by the Platinum Party at the Palace that evening, and a finale of the Platinum Jubilee Pageant down The Mall on 5 June.

But once the crowds have dispersed, the coronation chicken demolished and the bunting packed away, here’s our pick of Platinum Jubilee shopping to remember this royal bonanza by.

Don’t miss The Field’s June issue, a Platinum Jubilee special, out on 19 May, where we celebrate Her Majesty as a countrywoman, look back at her 70 year reign, choose the ultimate Jubilee picnic, champion the best British gunmakers and much more. 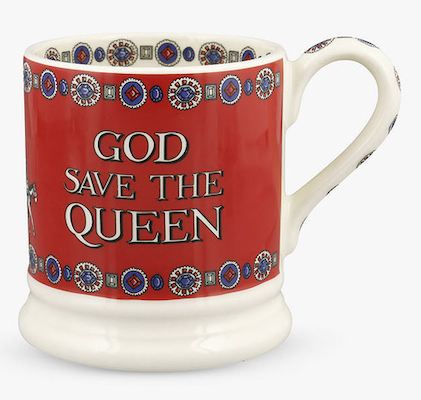 With ‘God Save The Queen’ on the front and ‘Longest serving monarch’ on the back, here’s the perfect mug to sit back and raise a cuppa to Her Majesty with.
£22, emmabridgewater.co.uk 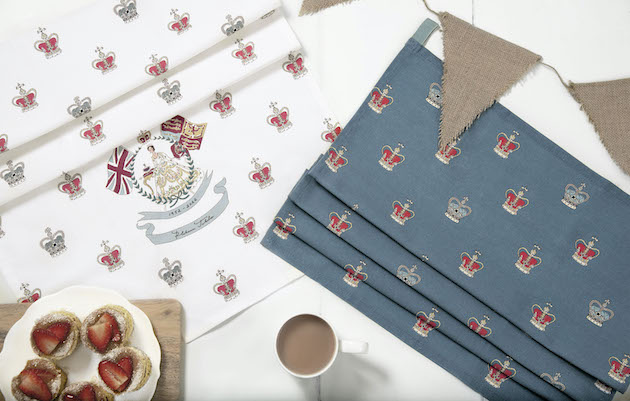 You’d be forgiven for humming God Save The Queen as you succumb to the washing up with Sophie Allport’s pair of commemorative tea towels, the first with a young Queen Elizabeth on it, and the second dotted with crowns on a slate blue background.
£19.50, sophieallport.com 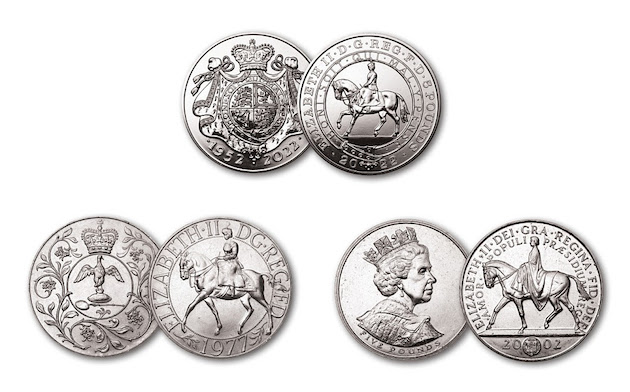 One for the grandchildren: a set of commemorative coins depicting The Queen on horseback, to mark her Coronation, along with three of her royal jubilees.
£189, hattonsoflondon.co.uk 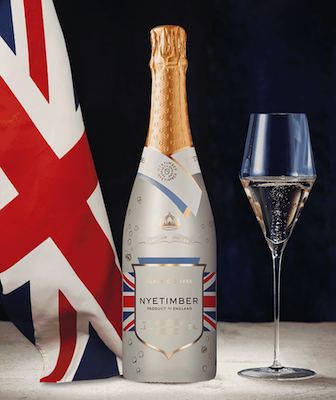 Kick start your street party with Nyetimber’s limited-edition bottle of Classic Cuvee MV, with a bottle designed especially for the Platinum Jubilee.
£37.50, nyetimber.com 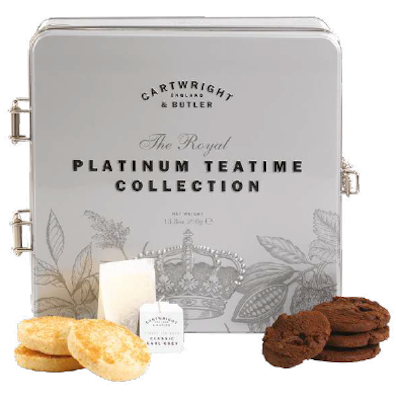 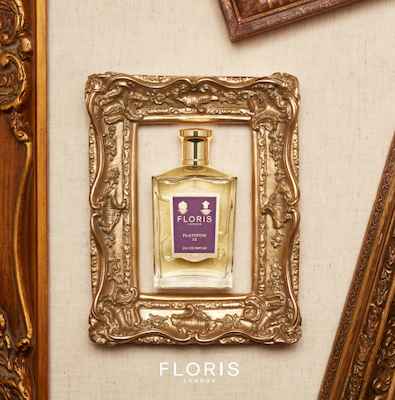 If you needed an excuse to buy yourself some Floris, this is it: the Platinum 22 Eau De Parfum created to commemorate this royal milestone, inspired by The Queen’s gardens that surround her UK residences.
£200, florislondon.com 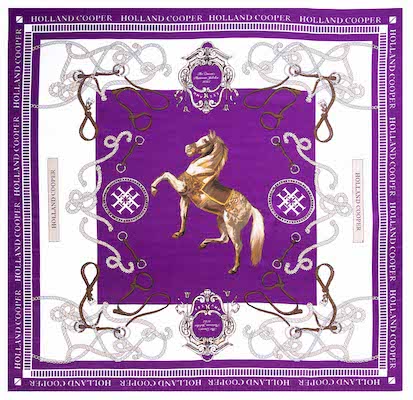 Add some glamour to the celebrations with this silk scarf hand rolled and made in England, with a Holland Cooper print from its archive and a rich purple to mark the Jubilee.
£149, hollandcooper.com