Whether you were at school, at work, or driving in the car, most us us can clearly remember what we were doing on the day the World Trade Centre collapsed on September 11, 2001.

What wasn’t so clear that day was the extent to which Muslims around the world would be affected by what had happened even 20 years on. 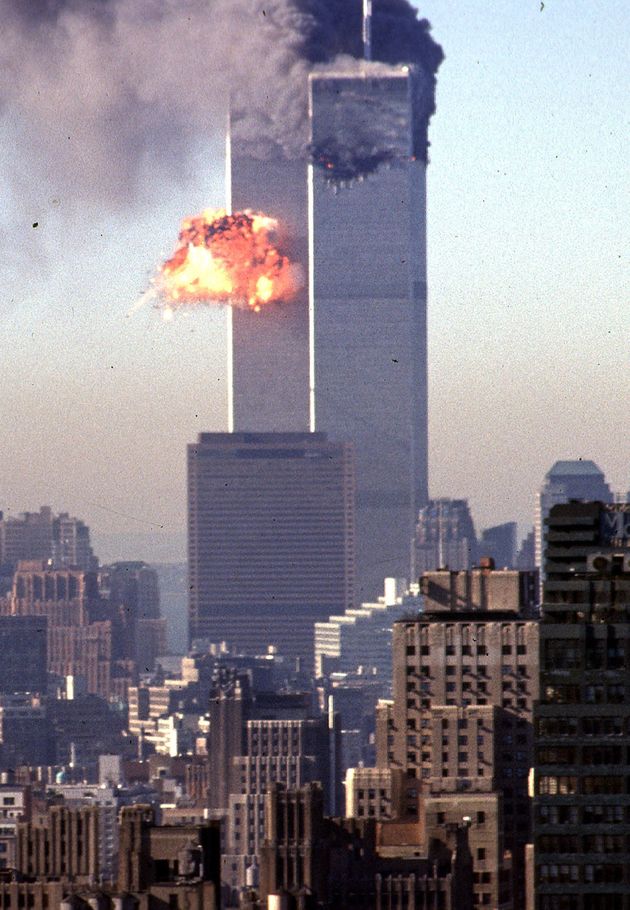 Amira, Mohamed, and Zara were school students at the time of the attacks. As British Muslims, they say they’re still living with the ‘ripple effect’ of what happened in the US.

Mohamed Mohamed was starting his first day of secondary school. He remembers being picked up by his parents and the news being everywhere from the radio in the car to the TV when he got home.

“I was really annoyed at the time because there were no kids shows on. As a 12-year-old it just felt very strange. Why were my parents watching the news for this amount of time. It was the first time I ever saw them glued to a TV.

In 24 hours it went from being excited to start my first year in secondary school to just speaking about 9/11. It was no longer about what form class you’re in, it was just about 9/11.Mohamed Mohamed, London

“I had a lot of fear. I was only 10 so I couldn’t appreciate the magnitude of what was happening but I remember feeling really anxious and fearful.” 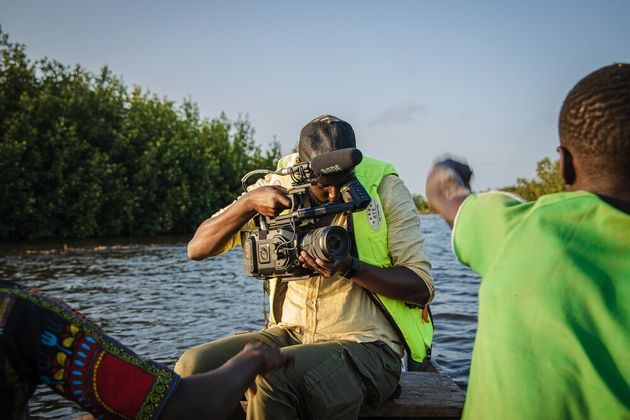 Mohamed and Zara might not have realised the scale of what this meant for the Muslim community at the time but Amira Patel felt differently. She was 9 and had already been wearing the hijab for a couple of years.

“I knew at that age that this is not Islam. That as Muslims we were being put in a bad place,” she says. “And I knew that I wear a scarf so I have to be careful. That stays with you. It even stays with me now so many years later.”

The year after, Mohamed was traveling with his family to visit relatives in the US. His first airport experience after 9/11 ended up being a defining moment for him. 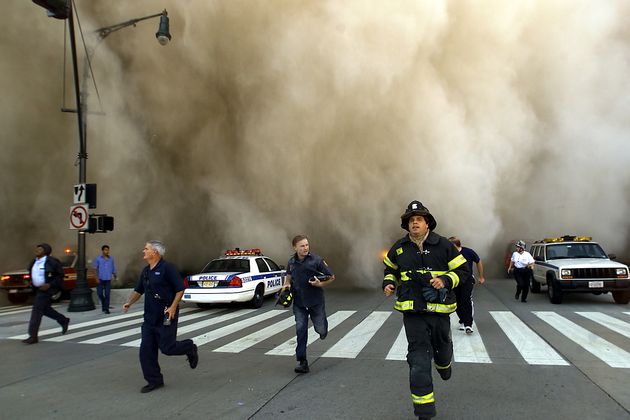 “I was flagged as soon as I arrived at the airport. I was taken into a corner, just me. A few security guards came out, looking very serious, saying I’d been identified as a flight risk. I was just a child. Since that day whenever I fly to the US or any Western country, my name always gets flagged because of 9/11.”

Mohamed runs a production company. He’s travelled to around 30 countries for both work and pleasure. But this issue has become “routine” for him.

“I’m always pulled to the corner to do checks, I don’t know what checks they’re doing. I get into the country but there’s this ghost that’s always following me since 9/11 that’s always getting my name flagged.” 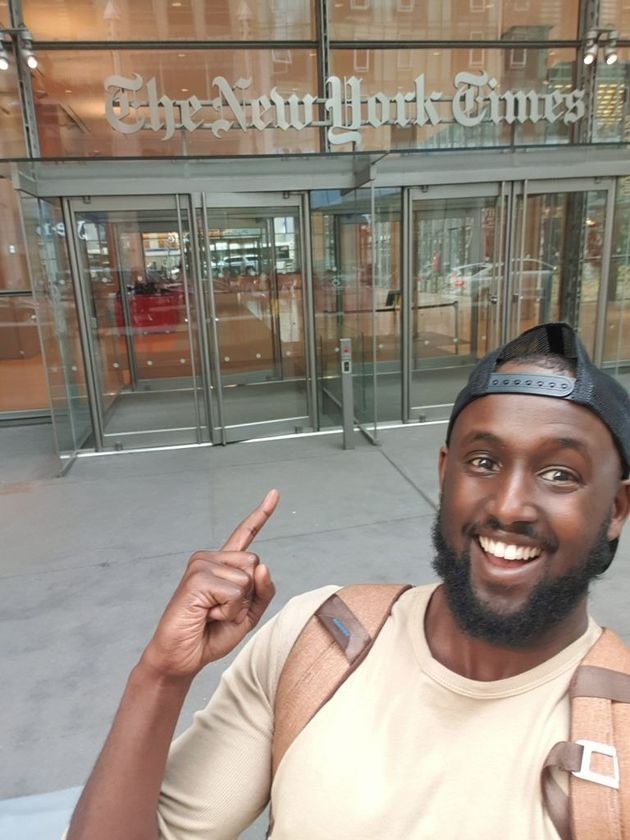 He says he’s “frustrated” over being treated differently. In the UK, he’s received verbal abuse when he’s been seen out wearing Islamic clothing to the mosque.

“Just like you, I’m probably scared as well. To me, what happened in 2001 was also very shocking and also changed my life. There was no celebrations from our end.”

Zara is the secretary-general for the Muslim Council of Britain (MCB). She made history by becoming the first female to be elected into the position. 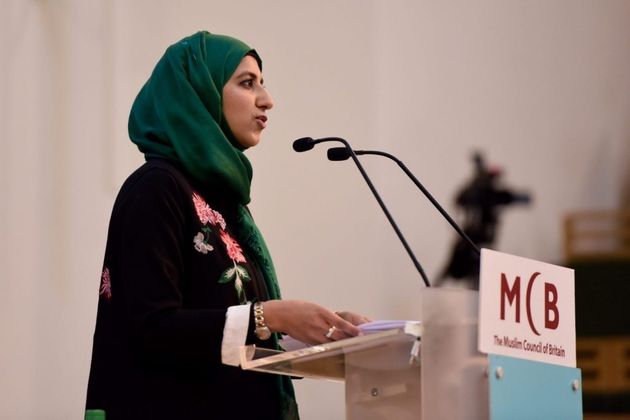 She says 9/11 has been one of the “biggest challenges” Muslims have had to face. She only truly understood the effects of 9/11 as she got older. Zara has also faced Islamophobia, especially when she made the decision to start wearing the hijab at university.

Islamophobia tends to spike following global attacks according to Tell MAMA, an independent organisation that monitors and measures anti-Muslim incidents.

They saw a 700% increase in the number of offline incidents recorded in the week following the Manchester Arena attack in 2017, and a similar size increase following the attacks in Christchurch in 2019.

I definitely felt the change in the air. That’s when I realised society does treat me differently, society isn’t ready to accept me.Zara Mohammed, Muslim Council of Britain

“You just think it’s a spiritual choice you’re making but some parts of society have a problem with it and are willing to be physically aggressive, verbally abusive, and actually limit and inhibit your opportunities in life because they associate it with negativity, with terrorism and this idea that you’re not part of society.”

Latest government statistics show that hate crimes are on the rise. Prime minister Boris Johnson has previously come under fire for Islamophobic comments he’s made about Muslim women. 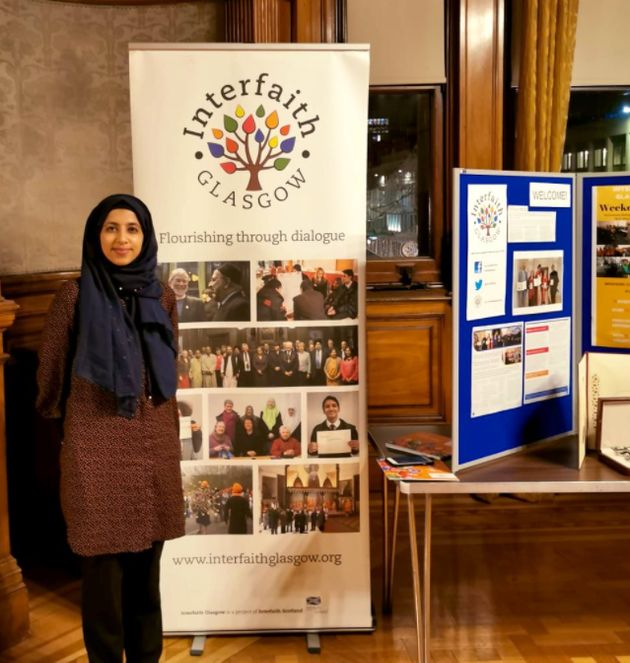 Zara says she’s used the negativity as motivation in her work, to prove that Muslims can’t be defined by a single narrative.

“We are still feeling the ripples of 9/11 but I think we’re now ready to take things in a different direction.

“I think there is a new-found confidence in the younger generation, new leadership, new barriers being broken where we have a stronger voice but Islamophobia is still increasing with rise of the far-right.” 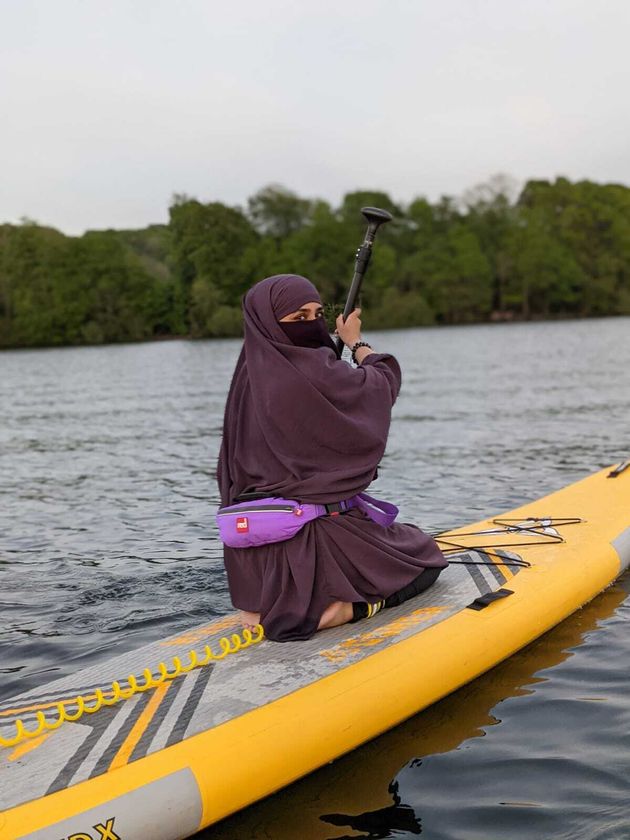 Amira also wants to use her platform to make a difference, especially as a niqab-wearing woman whose been called a ‘terrorist’ in the past. She runs an outdoor adventure and hiking group for Muslim women.

“Terrorism just kept being associated with Muslims. I think now, 20 years later, it’s more about how can we challenge these things. I’m a Muslim woman, I’m not what they say I am, so how can I use my voice to change it.

It’s only as you get older that you realise we went through life being subjected to Islamophobia due to something that happened that wasn’t our fault.Amira Patel, Lake District

She believes people are trying harder to understand Islam and educate themselves but there’s still a lot more work to be done. Mohamed and Zara agree and want to see more Muslims in decision-making positions.

“What we watch and what we consume makes our environment,” he says, “Telling our stories on the screen, small screen, big screen, is very important. Those are what shifts generations. Having decision-making powers is the next step. Right now, people writing our stories don’t understand us at all.”

“Islamophobia is a societal issue, it’s not a Muslim issue,” Zara says. “Until the whole of society challenges it, we’re not going to overcome it. I don’t think Muslims can shoulder all of the responsibility for this, nor should we, but it does arrive at our door so we’ve got to do something.”